Nir Vidan has been active since 2004 in the interdisciplinary field between physical and political theatre, contemporary performance and dance, first as a performer, and later also as dramaturge and choreographer. Since he graduated his studies at the academic center for contemporary dance in Berlin (HZT) in 2015 he has created several works that dealt with transform-ability of subjects and spaces, otherness, belonging, vulnerability and bodies as matter. 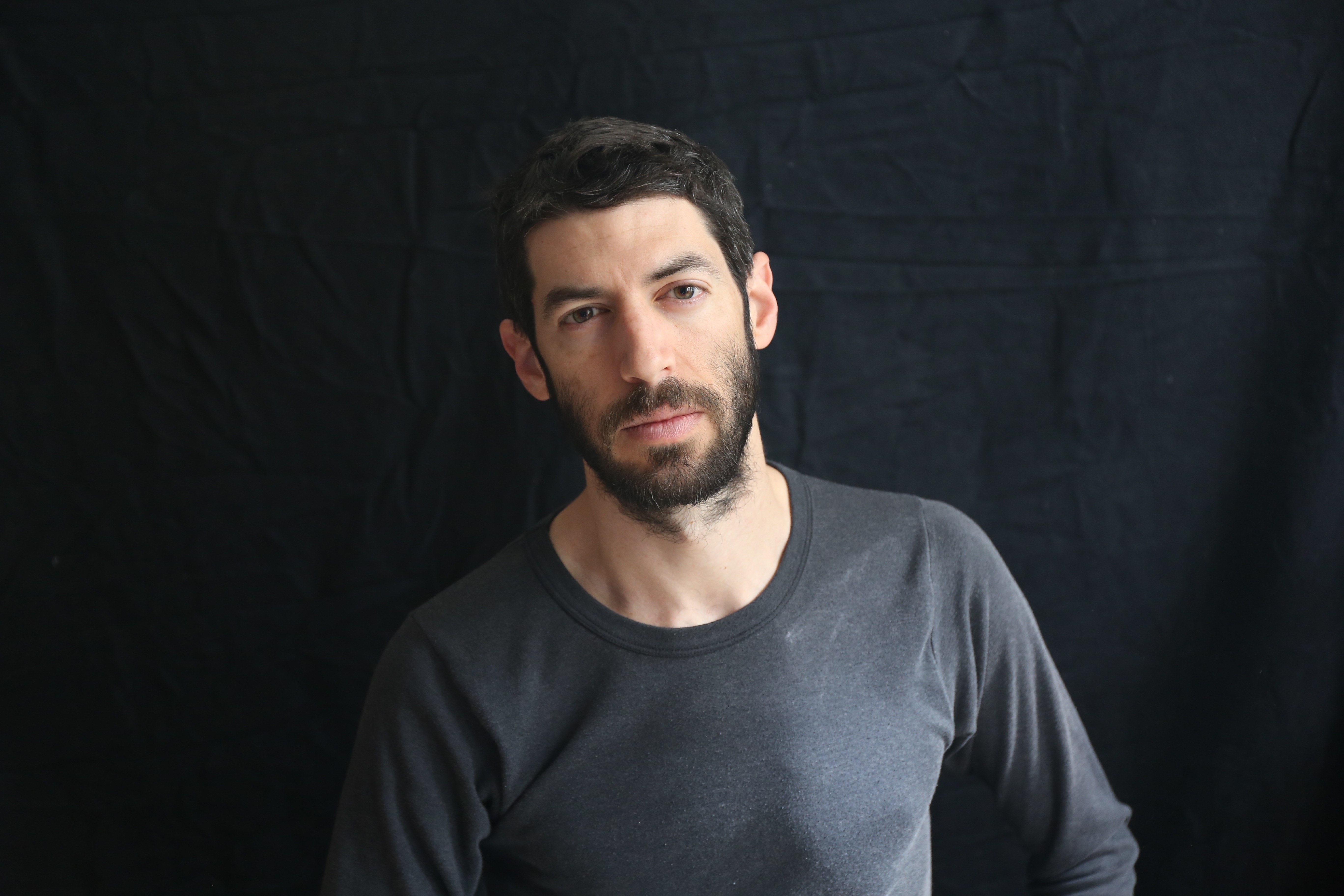