Yasmeen Godder Company is a dance organization embodying a range of initiatives, projects, performances, workshops, residencies and community projects. In 1999, when Yasmeen Godder arrived in Israel from New York City, she began to establish herself and connect to the local dance community, developing long-term partnerships with performers and institutions, organically leading to the formation of the Yasmeen Godder Company in 2001. The company’s structure varies and shifts to accommodate each of its productions, research initiatives and creative teams. It is made up of performers with a variety of technical and professional backgrounds, whose individuality impact and influence the works. Godder’s process is highly collaborative, seeking to find long-term partnerships with performers, visual artists, lighting designers, dramaturgs and musicians, with whom she collaboratively develops artistic practices and methodologies for each work she embarks on.

As Godder began to establish herself, both in Israel and abroad, she began to receive regular funding from the Ministry of Culture in the Israeli government and since 2006, the Yasmeen Godder Company has been receiving a yearly budget for its activities. In 2007, the company renovated an old, unused reference library at the Mandel Cultural Center in Jaffa into the Yasmeen Godder Studio, becoming a home for all of Godder’s activities. The Yasmeen Godder Studio houses company rehearsals, open dance classes for professionals and non-professionals, residencies and associate artist programs, in addition to hosting performances and workshops of other independent artists.

The company has received acclaim through various prizes, including the Israeli Ministry of Culture’s Award for Best Small Ensemble and four company members received the Ministry of Culture‘s Best Performer Award for their work with the company: Iris Erez, Shuli Enosh, Dalia Chaimsky and Ilaya Shalit. Since its conception, the Yasmeen Godder Company has developed 16 evening-length works, which have received international acclaim performing at New York’s Lincoln Center Festival, The Sydney Opera House, Berlin’s Hebbel Am Ufer Theater, London’s the Place, Montpellier Danse Festival, Brussels Kunstenfestdesarts and Tokyo’s Triennale, among many others.

In 2015 the Yasmeen Godder Company collaborated with Theatre Freiburg on a year-long project, “Störung/Hafra’a,” which won the inaugural Shimon Peres Prize in 2017 for its innovative approach to bring together professional dancers, scientists and people living with Parkinson’s disease to collaboratively research movement. Since March 2015, the company continues to host two weekly dance classes for people living with Parkinson’s disease, led by professional dancers and choreographers, some of whom are company members and others from the independent choreographer’s scene. These classes place an emphasis on the cross-pollination that occurs when bringing current ideas and practices in contemporary dance to a community of a different generation and physical state. These unique classes have highly influenced the company’s creations, skills and approach and also brought forth two international conferences around Parkinson’s disease, dance and community: “Störung/Hafra’a” (2016) and ‘“Moving Communities” (2018), both held at the Mandel Cultural Center.

In 2019 Godder collaborated with the Jaffa-born Palestinian choreographer Nur Garabli established the “Naot M’a ‘Baad” (“Moving Together” in Hebrew and Arabic)  workshops, a series of bilingual dance workshops strengthening relationships between Jewish and Arab women in Jaffa, enabling participants to engage together in a shared experience through movement, fostering an atmosphere of cultural exchange, receptivity, trust, and community, which bridge cultural divides.  In 2022, the two initiated the “Na’ot Ma’Ba’ad” Festival, made up of 3 days of workshops, performances and exchange for and by women of all ages and backgrounds. 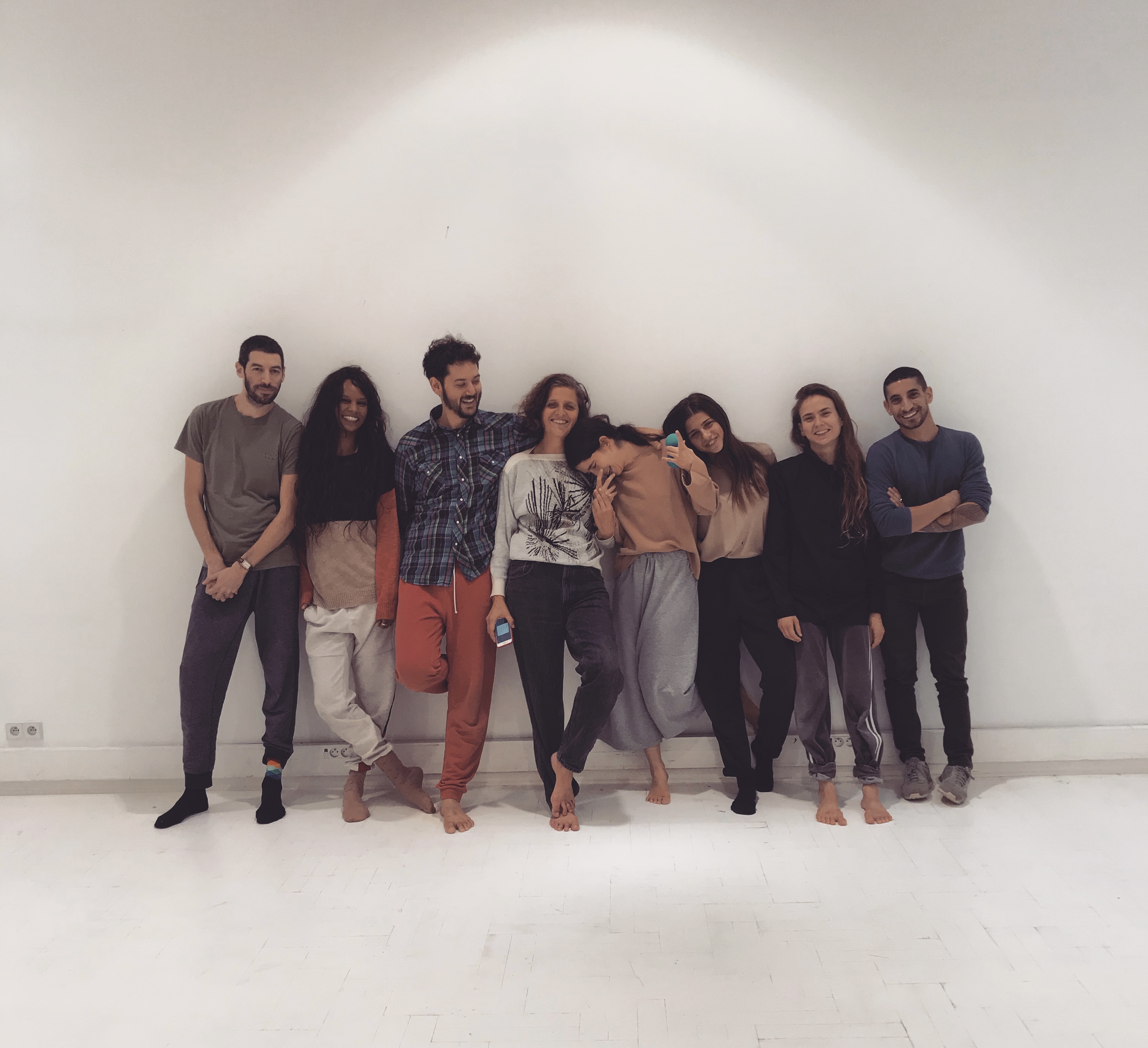