Matan Zamir was born in 1977 in Israel and grew up in Kibbutz Rosh-Hanikra. He started dancing in 1985, studying initially at the Kibbutz Contemporary Dance School (where he graduated in 1996) and at the Bat Dor Dance School. He was a scholarship recipient of the America-Israel Cultural Foundation. In 1996 he moved to Tel Aviv and joined the prestigious Batsheva Dance Company where he worked with several choreographers such as Ohad Naharin, Noa Dar, Lara Barsacq, Keren Levi, Niv Shenfeld, Saar Magal, Yossi Berg, Itzik Galili, Joaquin Sabate, Linda Gaudreau, Frederic Lascour and performed in works of Angelin Preljocaj and Jirí Kilian amongst others. He also worked with theatre directors Omri Nitzan (New Israeli Opera), Itzik Weingerten (Habima) and choreographers Yasmeen Godder, Inbal Pinto and Avshalom Polak, Amit Goldenberg/Yaara Dolev and Rami Be’er amongst others. He moved to Berlin in 2002 and since then has worked with various choreographers and artists including Sasha Waltz, Benoit Lachambre, Junko Wada and AlexandLiane amongst others. In 2005, together with Italian choreographer and performer Nicola Mascia, he co-founded the collaborative duo matanicola. 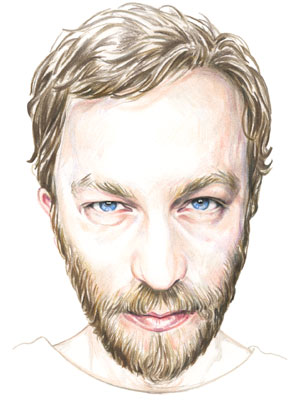